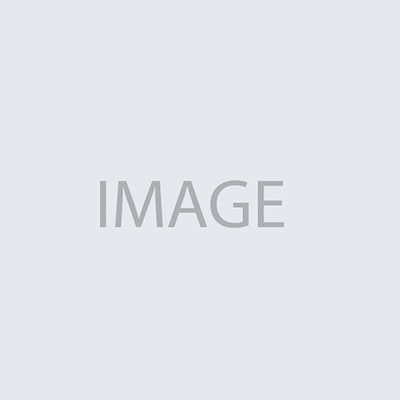 An Oxygen Scavenger is a chemical substance that is used to reduce or completely remove oxygen in fluids and enclosed spaces to prevent oxygen-induced corrosion. It is also known as an Oxygen Absorber. It is used as a corrosion inhibitor in oil and gas production installations, packaging, production separation and seawater injection systems. We have two grades for Oxygen Scavenger.

Orange Chemicals is a sister concern of Chem Fert Chemicals, Which is a leading manufacturer, importer, stockist, reseller and Exporter of all Drilling Chemicals in UAE.